This entry was posted on Tue, March 16th, 2010. You can follow any responses to this entry through the RSS 2.0 feed. You can leave a response, or trackback from your own site.

ENGLAND COULD BE MORE ADVENTUROUS 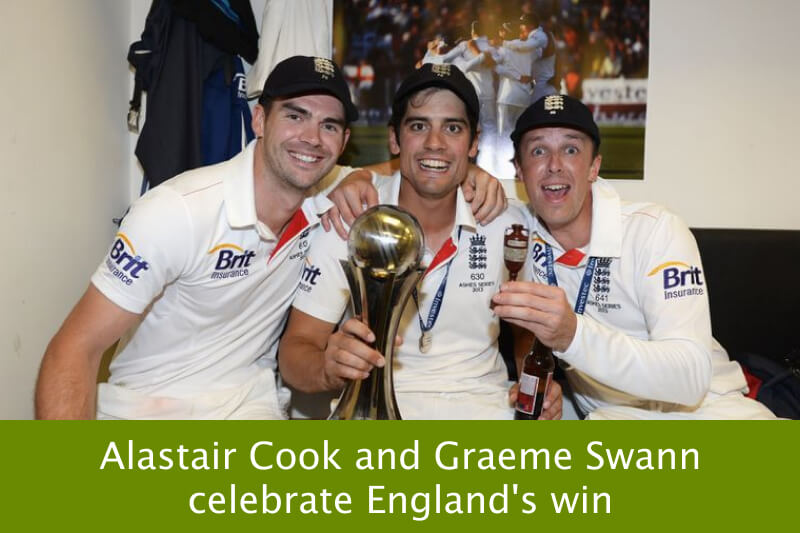 Seasoned English watchers are used to travelling with equal supplies of beer and valium. England alternately pulsate or frustrate. It is not so much a lack of talent that makes them inconsistent, more an attitude thing. In this test like most others, the dominant characteristic is conservatism with a small c.

England did a thoroughly professional job on Bangladesh. Notice the word ‘professional’ rather than ‘demolition.’ Their approach was comparable with the way local labourers painstakingly disassemble, panel by panel, the obsolete container ships that are deliberately run aground on the banks of the Karnapuli River in Chittagong. It was systematic and efficient, but largely routine. It may seem churlish to criticise an emphatic test win. But with a slight change of mindset it could have been more emphatic and less exhausting.

They were playing a team with barely a handful of test centuries between them. This England side have made ten times that number. That imbalance, and the oppressive conditions, demanded that England took the field with five specialist batsmen and a full hand of bowlers, instead of taking the safer option.  It would have enabled them to enforce the follow on and the game would have been over a day earlier.

By selecting only four specialist bowlers, one of whom, Stuart Broad, was barely match fit, they made a rod for their own backs. When the opportunity to ask Bangladesh to follow on arose it was early afternoon, and the hard pressed attack, operating in heat that would make a tortoise sweat, was spent. Tim Bresnan admitted that 15 overs had felt like 30. Alastair Cook had no option but to bat again.

Bangladesh began the last day on 191-5, still 322 behind. Even in these run-inflated days, victory was impossible. The second new ball, claimed after five overs play, was the moment for all out attack. Runs were  irrelevant. Yet England still had stereotyped run saving fields and just two slips and a gully. Edges flew through where third slip

should have been. Gloved chances sailed harmlessly past non existent leg gullies.

When Graeme Swann came on and found some turn to the left handed Junaid Siddique, he had an extra cover rather than a man at gully to catch the edge. Later when the number 8 Naeem Islam – with a test batting average of 11 – dared to hit one over the top, a man was immediately put back on the fence, rather than keeping him up and enticing the batsman to try it again. The defensive approach consigned the team to more hard labour.

Three decades ago, when the physical fitness of a cricketer was optional rather than compulsary, the Derbyshire players went on a five mile training run. After it Mike Hendrick declared ‘Well we might not be able to bat or bowl but when the ball is hit out of  the park we’ll be the quickest at getting it back again.’ These England players are in superb physical condition, and handled the unforgiving conditions manfully. They do not shirk hard work. But if they exhibited a little extra self belief and took more attacking options the ice baths would be used more for the celebratory beers than the sacrificed bowlers.