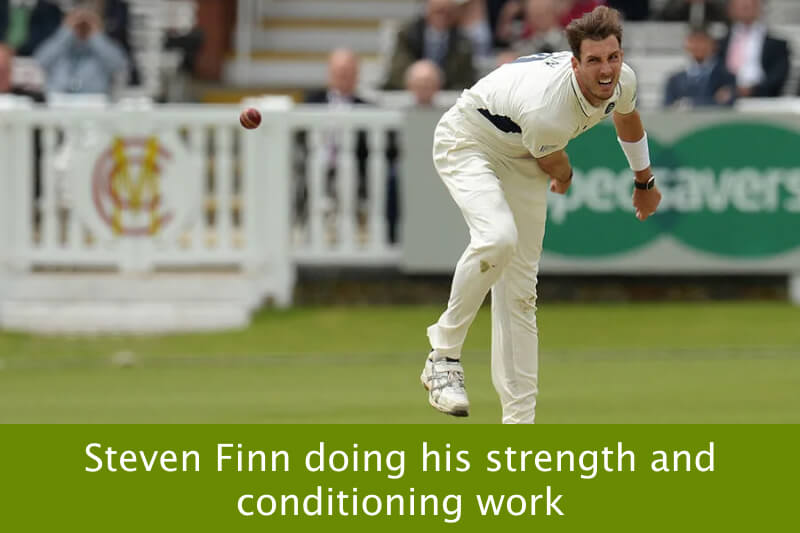 Six weeks ago Steven Finn was on Cloud 9. His name had been inscribed on the honours board at Lords, alongside the greats like Trueman and Botham and Bedser and Willis, for his five wicket haul against Bangladesh. Bowling with great rhythm and confidence he had finished with 15 wickets in two tests and was named England’s man of the series. He was being feted as the best young fast bowler in the world, compared favourably to a fledgling Glenn McGrath, and promoted as the lofty pillar around which England’s defence o f the Ashes this winter would be built.

And then he was hauled back down to earth and stabled for six weeks, like a feisty young horse that has just won the Derby and needs sedating for a while. Read more…

ENGLAND HAVE FOUND A NEW ANGLE

Believe it or not, English football could learn a lot from English cricket. Overlooking a slightly less spectacular display at the Oval on Wednesday , the performances of the cricketers and footballers have been literally worlds apart these last two weeks. It hardly needs re-emphasising how timid and static the football team has been. Proud lions? More like nervous kittens. They play like cardboard cutouts. There is more invention in a kindergarten.

The England cricketers, meanwhile, are completely rewriting the blueprint for one day cricket. England watchers have been clamouring for this for decades but they have finally delivered. They have unearthed new ploys and methods, there is enterprise and imagination. They  have kept asking awkward questions of the Australians and they  have had no answers, and, in case you missed it in beneath reams of world cup inquests and recriminations, they have beaten Australia  in Nat West  series for the first time since 1997. Read more…