PRIOR NEEDS TO RELAX

The curse of Adam Gilchrist looms over the wicketkeeping brethren. Ever since Gilchrist came on the scene in the late 1990s, world keepers have laboured under a severe burden. Not only are they now expected to take every catch and tidy up any loose throws and generally be cheerleader in chief. But  they are also charged with the task of regularly seizing the initiative with the bat. Chipping in with a chirpy twenty is no longer enough. Keepers must have not just ability but authority with the bat.

Matt Prior has, to a point, kept his side of the bargain. As well as keeping energetically and encouraging noisily,  he has supplied some meaty innings, providing enough substance in last summer’s Ashes to be named one of Wisden’s Five Cricketer’s of the Year. His nimble stumping of Marcus North when he raised his back foot fractionally at the Oval on that last triumphant day, was typical of England’s  opportunism and emphasised how much he had improved as a keeper from a moderate base.  Burly and dependable, he had given England real fibre. Read more…

Tamim claimed after his hundred at Lord’s that Geoffrey Boycott’s negative comments about Bangladesh at the end of the Five highlights show on Saturday had made him more determined to score runs.

Boycott had said in a conversation at the end of the programme that Bangladesh were not good enough to play Test matches. Apparently, Tamim was so annoyed that he couldn’t get to sleep until the early hours. The remarks may have provided him with some extra motivation.

In view of all that, it was interesting being in the box with two fine England batsmen, Boycott and Michael Vaughan, and listening to their views as Tamim set about the England bowlers. Read more…

The last time Shakib ul Hasan, the Bangladeshi captain, put England in they made 599-6 declared. That was at Chittagong in March. So it would have been with a degree of trepidation that he again asked England to bat yesterday when the coin landed in his favour. With overcast skies, damp in the air and, more significantly, a group of apprehensive visiting batsmen surveying the conditions and England’s hungry bowlers, he had no option but to field.

Briefly as the new ball nipped around and the England openers cautiously found their feet, there was parity between the teams. Andrew Strauss played and missed, and nearly chopped one on, and Alastair Cook defended watchfully before being trapped lbw on the crease by the best ball of the day. But as soon Jonathan Trott took guard at 11.20 and the sun came out England assumed control. Read more…

SMALL FRY WILL BE COOKED ON THE BIG STAGE 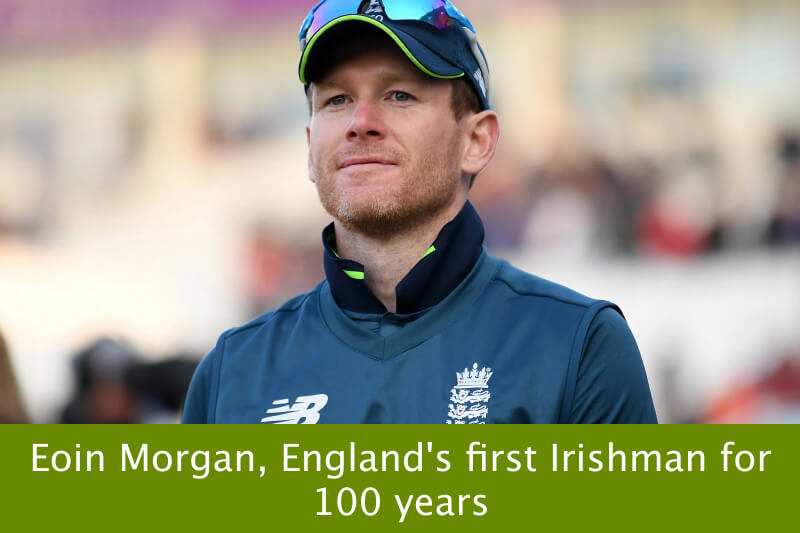 The Bangladeshis warmed up with a game of football at Lords yesterday afternoon. That is the strange anomaly of the modern game, that all teams indulge in any activity other than cricket to prepare for the day. It is more in keeping with Bangladesh than some nations however, since only 20 years ago football was still the number one sport in the country.

Therein lies their problem. It is only in the last 10 years or so – since Bangladesh qualified for the world cup and gained test status – that cricket has gained real prominence. There is now a first class structure, and a decent cricket academy in Dhaka. But the problems facing the coach Jamie Siddons, formerly a distinguished batsman in Australian domestic circles, are still manifold. During England’s tour there in March, he mentioned that there are only 3 bowling machines in the country, practice facilities are scarce and there are few fast bowlers. He is also hampered by a meddling administration who hire and fire players and coaches on a whim. Read more…

Watching England warm up today, there was a overriding feeling that something was missing. It was an eager Labrador of a player, whose spindly legs invariably protrude from a pair of shorts as he bats, bowls and fields with the sprightliness of someone 10 years younger, encourages players in his Geordie twang and makes the odd self-deprecating remark to a passing hack. I am talking of course of Paul Collingwood.

Collingwood is the heart and soul of the England team, someone for whom nothing is too much trouble, who will stoically bowl in the nets when all the other players have dragged their enormous kit bags back to the dressing room, and linger afterwards for extra slip catching practice to the slow bowlers or a bit of throwing at a stump. He is never knowingly underprepared. Read more…