This entry was posted on Tue, May 11th, 2010. You can follow any responses to this entry through the RSS 2.0 feed. You can leave a response, or trackback from your own site. 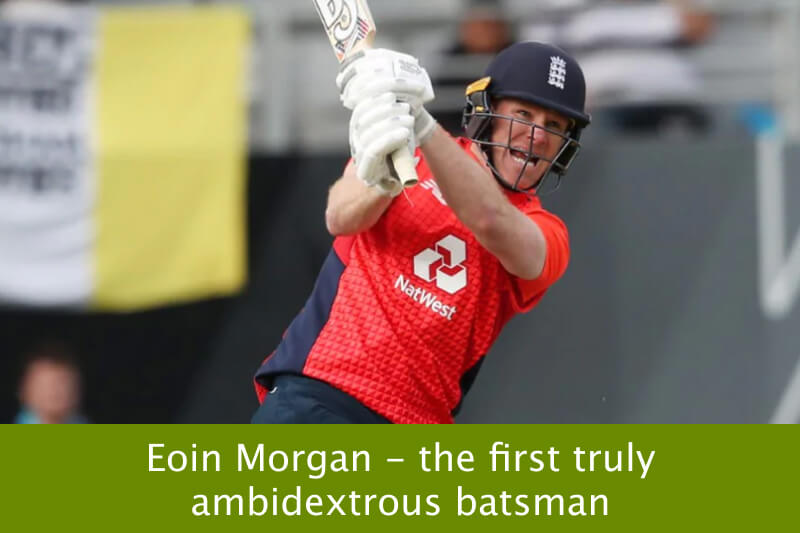 Last nights win against New Zealand was very important for England morale for one simple reason. It was achieved without Kevin Pietersen. And it was achieved batting second which is harder on these dry Caribbean pitches. KP has often  talked about the extra pressure he felt when batting for England in one day cricket, because he was the only one with a decent average and genuine match-winning ability.

Now there is the reassurance of an aggressive opening pair, an extra-powered Paul Collingwood (though he has been disappointing in this tournament) and of course the virtuoso Eoin Morgan who has such a good head for the different sitiuations never mind an extraordinary range of shots. Luke Wright seems to be more in tune with his game too (he was smart at working Daniel Vettori around last night and seemed to understand what the bowler was trying to do) and don’t underestimate Tim Bresnan’s no-nonsense methods with the bat either, which give the later stages of the innings a hearty kick. It must be immensely reassuring for the batters knowing that there is Bresnan, Swann and Broad to come in if wickets fall.

No other side has such depth, apart from Australia of course. The Aussies are favourites for the trophy. But England are 4-1 with Betfair to win it. I think that is worth a flutter……